While Medicaid focus on mere member eligibility, the MCOs reap the benefit 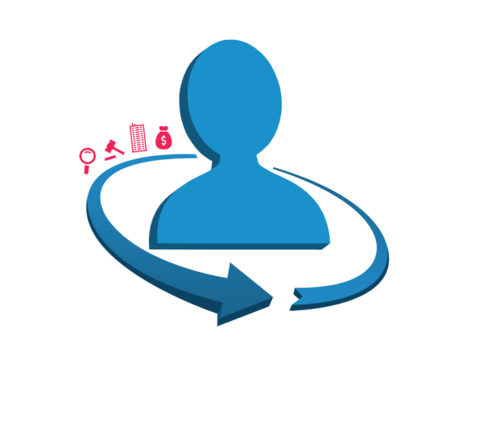 By far, the eligibility standards, for the beneficiary inclusion, set forth by the payers are very frail. Today, a beneficiary applies and joins the Medicaid program simply based on the eligibility fitment through disclosed documents, pertaining to income and assets. They include very basic checks that circle around the declared information. The third-party applications used by some of the State analysts, to capture beneficiary information, neither exhibit intelligence nor assist the analysts in making critical decisions. These applications don’t alert the analysts about those beneficiaries who may soon fall into the ineligible category. Hence, the MCOs continue to receive funds from Medicaid for such ineligible beneficiaries. This is mere draining of funds by Medicaid into such large bucket of MCOs, which can be effectively prevented. The existing eligibility standards are not robust enough to isolate beneficiaries at the first occurrence of abuse.

The Medicaid system should be well-equipped with the history of beneficiaries, their associations, pattern of transactions, their income and assets and accordingly earmark them based on risk scoring. Also, they should be constantly monitored for any first occurrence of suspicious activities and accordingly adjusting their risk scores from time-to-time. This risk-scored profiling of the beneficiaries should be
made available to all the States at any point in time. Not just that! the corresponding MCOs, associated with State Medicaid agency, should be alerted about the status of such beneficiaries who fall under the ineligibility brackets for various reasons and MCO’s list of beneficiaries should be constantly monitored. This means, bringing about a transformational change in Medicaid’s technology assets and enablers.

Medicaid requires a generational decision-intelligence system that would enable the States to seamlessly maintain vigil and prevent the occurrence of fraud, by effectively aggregating information from multiple disparate sources and by dynamically enabling effective collaboration among all the stakeholders.